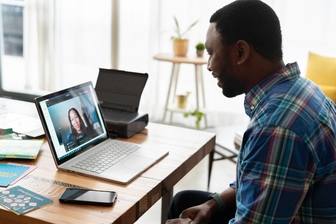 According to Salasar SHO Sandeep Kumar

According to Salasar SHO Sandeep Kumar, the boy’s father filed an FIR alleging that his son

According to Salasar SHO Sandeep Kumar, the boy’s father filed an FIR alleging that his son, Ganesh Sharma, was trashed by one of the school teachers, leading to the boy’s death. “We have detained the teacher, identified as Manoj,” Kumar told TOI, adding that police were recording statements in the case.
Police said that Ganesh was a student of Class 7 in a private school in the Kolasar area under the Salasar police station. As per the local police, Manoj had allegedly reprimanded Ganesh over not completing his school homework and then beat him up.
Meanwhile, minister for school education Govind Singh Dotasra said that officials have been directed to suspend the affiliation of the private school till the matter has been investigated.